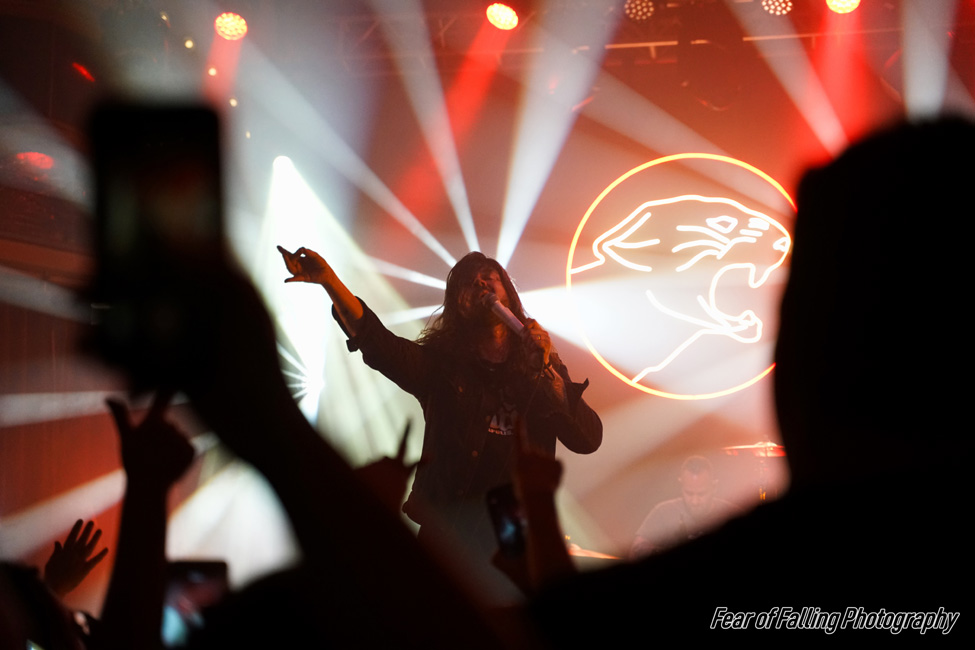 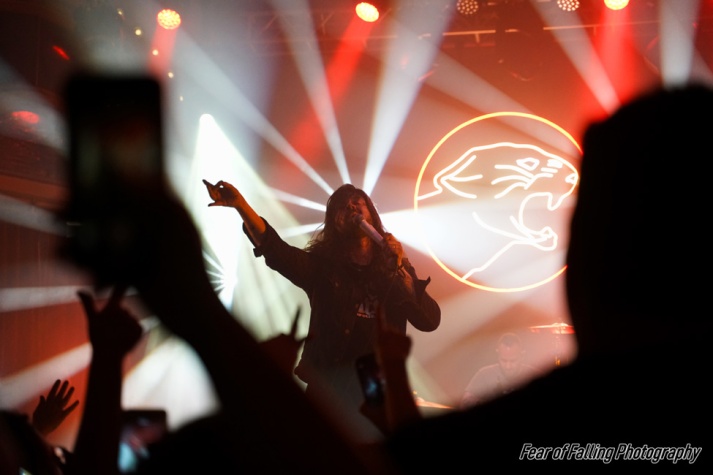 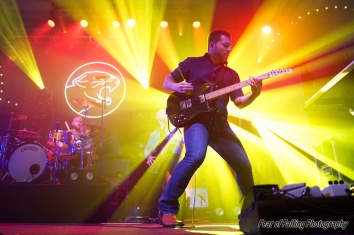 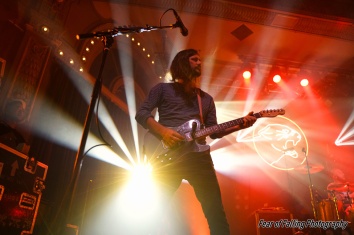 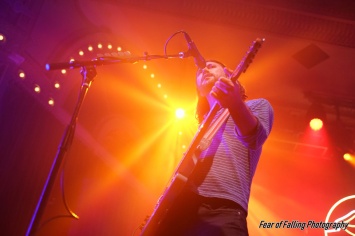 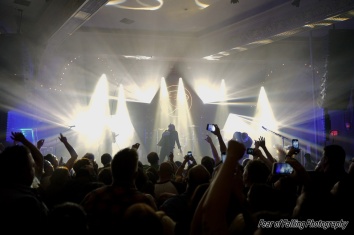 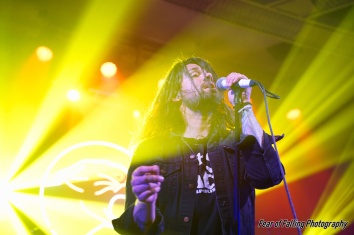 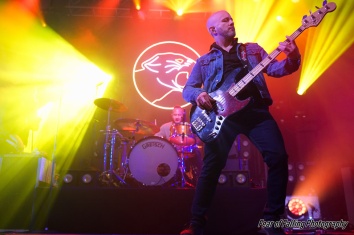 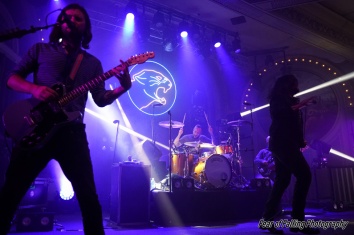 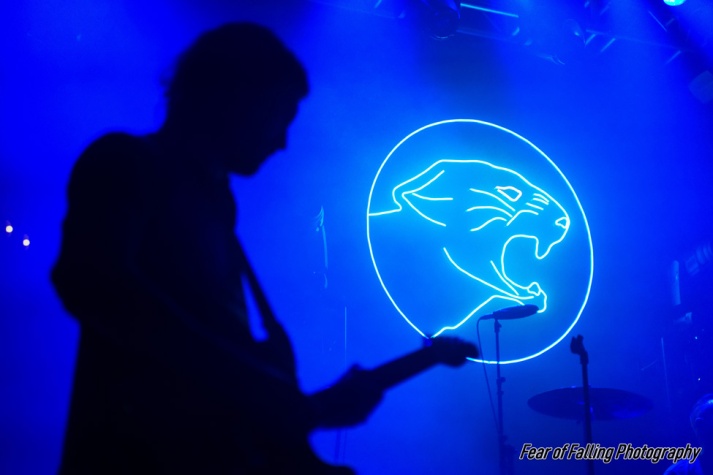 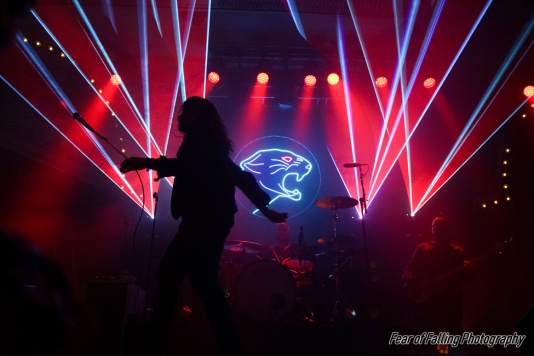 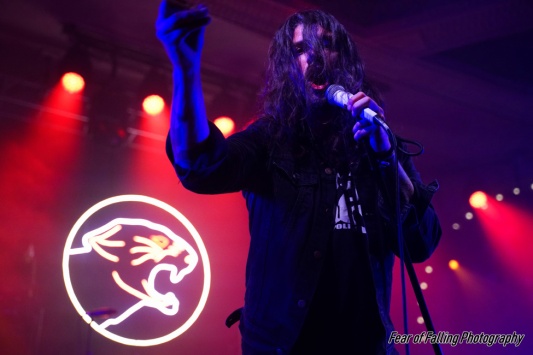 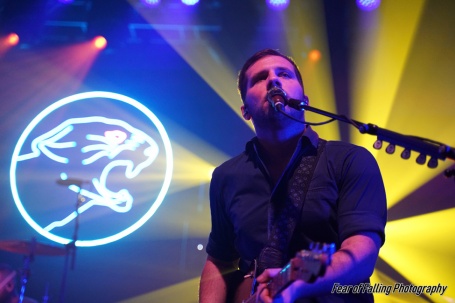 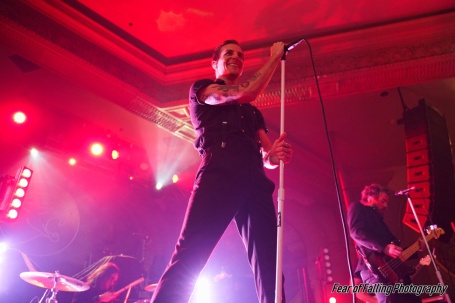 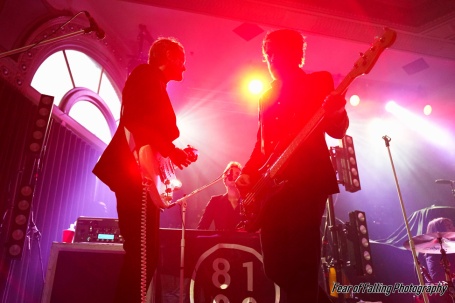 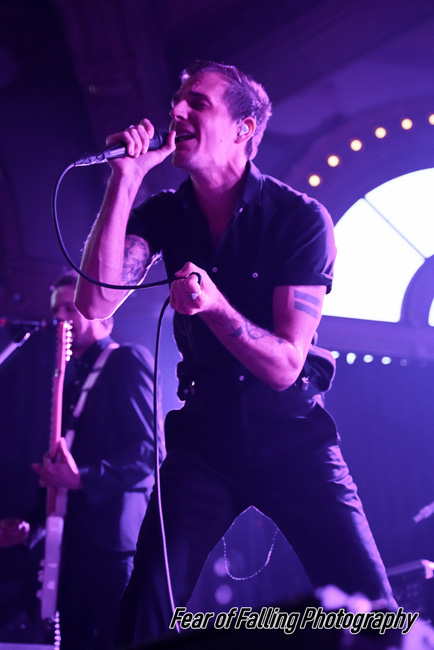 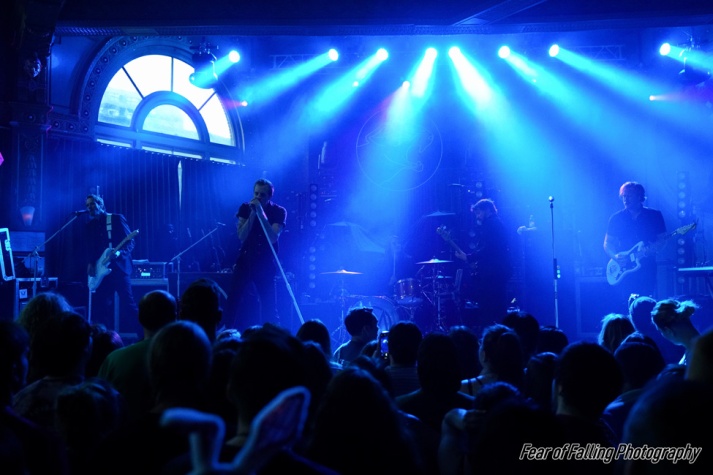 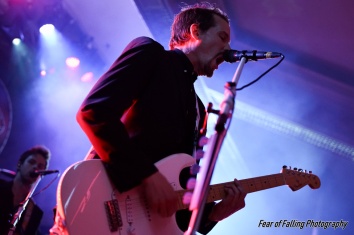 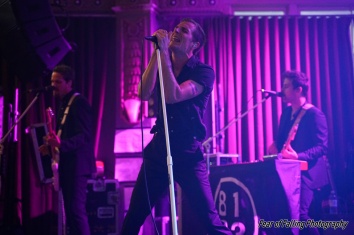 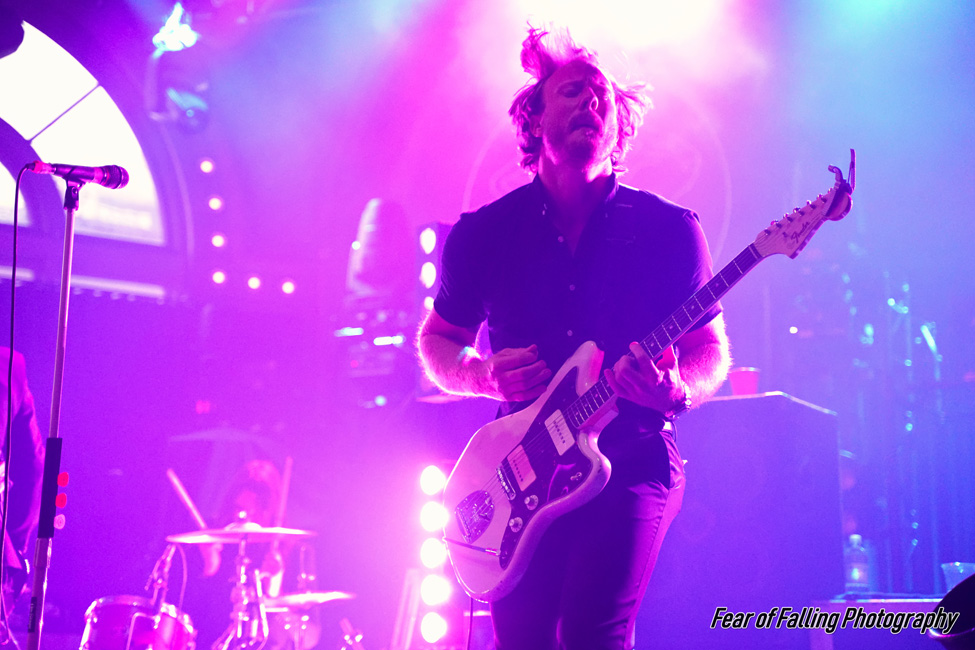 Early 2000’s punk vibes and two albums performed back to back live? That’s right, on 04/20 in the stoney Portland, OR Taking back Sunday stole the stage at the Crystal Ballroom for the second night in a row. Performing Tell All Your Friends & Louder Now both in their entirety, fans received a heavy mix of early 2000’s feels. With support from The Maine, the 20th Anniversary Tour was not one to miss.